Hiedanranta’s many rugged, picturesque and unique locations have already been captured on film many times, ranging from model shoots to TV drama. Like in all public spaces with unlimited access, Hiedanranta is available for filming – unless it causes disturbance.

If your filming activities cause blocking roads or pathways or limit access in any way, let us know. We coordinate events and construction and generally like to know what is going on in the area. This will possibly save your production from unwanted surprises.

Filming inside is by permission only, especially in the restricted factory area. When shooting inside the factory, a written agreement will be made made, including a waiver. Thorough security measures must also be taken during filming.

If a graffiti or a mural is a key element of your picture/scene and the usage is commercial, contact Spraycankontrol Association, which manages the copyrights.

Finnish Copyright Act (section 25) grants permission to photograph a work of art, if it is established in a public space. If the work of art has a central role in the picture, it is not to be used commercially. Buildings can be photographed freely.

Drone flying must abide the regulations of Finnish Transport and Communications Agency Traficom. Flying over buildings is by landowner’s permission only.

When sharing your work in social media, remember to tag Hiedanranta as location and use #hiedanranta. We probably like to spread the word about your share your project in our own outlets!

Aito Media’s Lakeside Murders, a Tampere-based crime drama, will be aired Fall 2021. Lielahti manor and the old factory (above) served as locations. 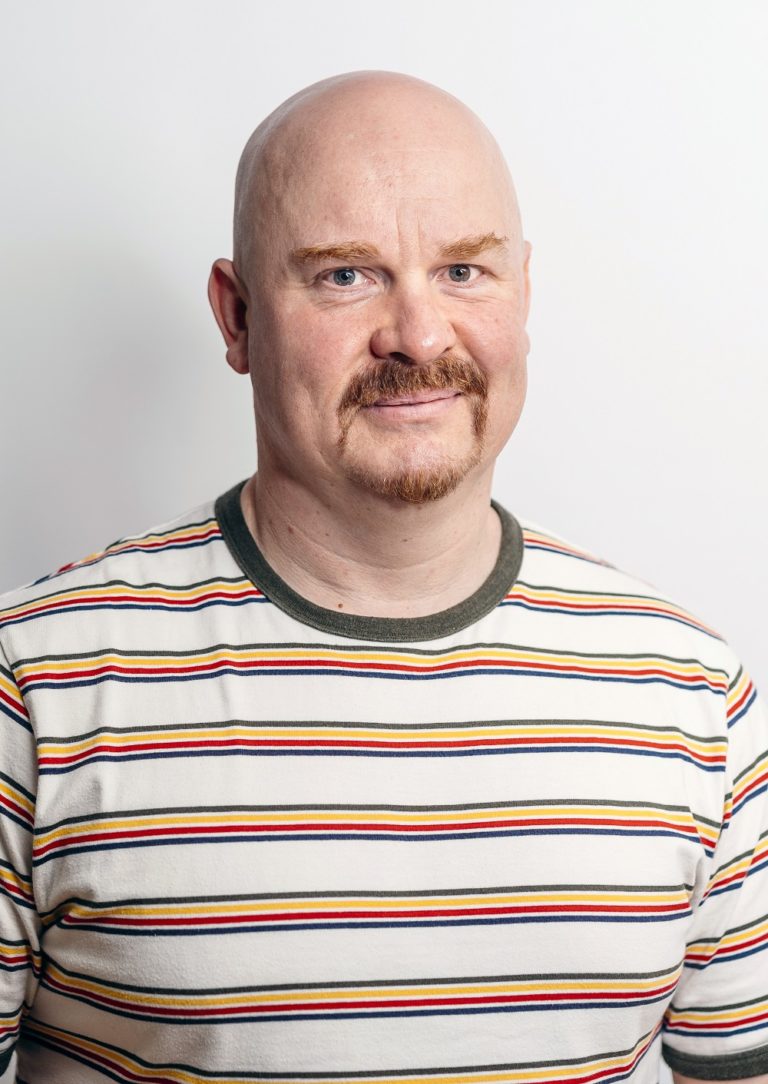 Any questions? If Matti doesn’t have the answers, he will take you to the right people.

On the map you can see parking areas, toilets, electricity and water outlets.